I’ve been tagged by a good friend Jespah to participate in a Blog Hop. I shall answer some questions and then tag three fellow bloggers to continue the chain. I hereby nominate fellow Wattpadders and bloggers: Bruce Elgin, Tiara Harvey/Chemical_Insanity, and Jessica B Fry.

Check out all of my free stories on Wattpad:

My current project is called “Rise of the Vengeful Dragon”(RotVD), an epic fantasy adventure (/histfic) about a young girl, Aerith, who has lost her only family at five years of age. In a world where dragons had been living peacefully with humans for millennia thanks to a magical treaty that tied the lives of dragons to human Draconian Families, a clash between two dragons resulted in destruction and one death. As she hid among the ruins of her town, Aerith watched her mother and her family’s dragon get killed, and swore revenge. 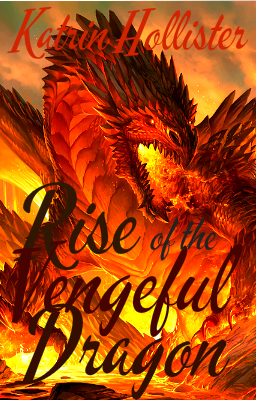 This project started as a combination of my desire to (finally) write a dragon story and as a prompt for a user competition I saw on Wattpad back in January 2014 called “Essence of Gisella”, which is to write a story based on a cover made by the competition host.

I actually won that competition and got some pretty banners and covers, reviews, and comments as prize. Since then, RotVD has been entered into The Write Awards, another Wattpad competition, and gave me many sleepless nights because I made the poor choice of regularly posting a story on Wattpad without fully plotting it out. Most of the kinks are sorted now, and the near is in sight. However, because the first third of the story was pretty shrouded in terms of world mechanics, I’m itching to rewrite it!

2) How is my work different from others of its genre?

RotVD utilises an unreliable narrator first and foremost. I focused a lot on what Aerith sees and how she sees things. As a bitter and ruthless girl who grew up in harsh circumstances, there are people whose names she wouldn’t bother learning and important aspects of life (such as camaraderie and trust) she would cast aside and focus entirely on her goal of revenge.

Many dragon stories tend to have dragons who serve humans or can be controlled or bargained with, somehow. In my view and the RotVD world, dragons are majestic, extremely powerful, and very old. So old that puny humans’ existences wouldn’t even cross their minds, let alone obeying them. I try to go back to traditional views of dragons: huge powerhouses who can literally flatten mountains.

I write because I love creating: sketching, painting, crafting. When I read or watch films/anime, I see snippets of storylines unfolding in front of me and characters whose stories I would love to tell. And when I write, I live through my characters. When they cast magic, I feel the power coursing through my veins. When they cry, I feel my eyes prickling. When they fight for their lives, I feel their adrenaline. I love living through the fantasy magic and mystical creatures in my characters’ world. It’s a lovely escape and, as I am a visual writer (meaning I see more or less everything I write about), it’s my dream to share those visions with my readers.

On my "off-fantasy-duty" days, I do write more down-to-earth stuff. I have two short story collections on Wattpad. One is horror, called "My Nightmares", which are gruesome, gory, freaky stories that I dug out from the deep crevices of my twisted mind. The other is a more serious general fiction, called "Tear Drops and Ink", which requires me to put on my mature hat and talk about difficult topics; so far, I've written two shorts, one about the importance of a bone marrow donor for a little girl with childhood leukaemia, and another about the devastation of bullying and the "Not in my backyard" attitude of bystanders. 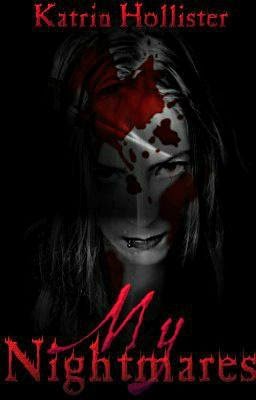 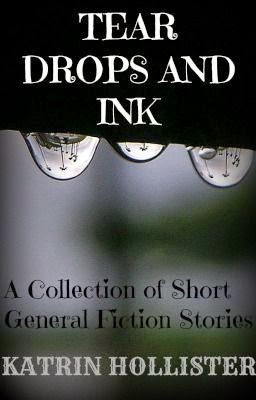 4) How does my writing process work?

I can’t say I have many stories under my belt, and some of my earlier stories I don’t consider as part of my collection, simply because they are too rough and terrible. For my existing books, because I get inspiration from many places as previously mentioned, they mostly come from the stuff I watch and from dreams – I’m a very vivid dreamer. “Seeker”, what I consider my first completed novel, was inspired by a dream where I was part of a superpower team à la “Power Rangers”. I had telekinesis and was levitating this huge rock over to my enemies, and so, Tora, the hot-tempered telekinetic, was born. “The Windcaster” was inspired by Studio Ghibli’s animation of “Tales of Earthsea”, as mentioned in a previous blog post. “Rise of the Vengeful Dragon” wasn't inspired by anything in particularly. Perhaps that’s why it is so difficult to write. 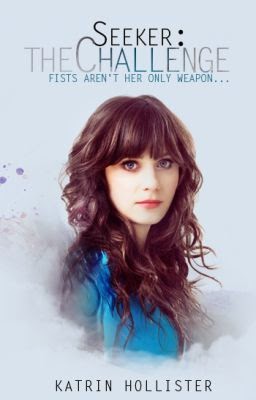 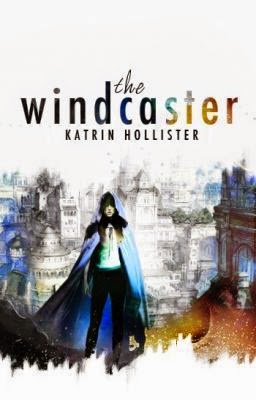 Like my puppy friend who tagged me, I also have an idea bank, called “Initial Ideas”. This is a folder full of all the snippets of storylines and a few bones of a story skeleton. More often than not, an idea gets filed away there forever and never sees the light of day. On the odd occasion, a few ideas get merged into my current book or merge together to form a future book. One current brewing idea is a combination of three ideas plus the X-men films.

I always plan my stories out ever since my first, and last, unplotted story went on for ever and ever. 800k words later, there was no end in sight. In retrospect, it was like a serialised piece of work, like an anime or TV series, so it’s actually OK it will never end. Nevertheless, the idea scared me so I filed it away and always meticulously plot from now on. “Seeker” went according to plan. “The Windcaster” did not. In fact, it went so far off the plotline that characters who were supposed to die did not, and vice versa, and Tia, the MC, ended up in a very different place towards the latter half of the book. But having a plan organised my brain, set me in gear, and motivated me whenever I hit writer’s block.

And here, I pass the blogging baton onto:

Go and check out their blogs and work. They come recommended! And thank you for reading.
Posted by Katrin Hollister at Sunday, July 06, 2014